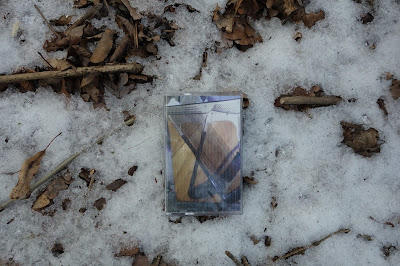 This album was formed out of sounds of different objects and feedbacks, produced during their electrification. Album consists of one long electro-acoustic and two shorter acoustic songs, composed on the torso of an old spinet piano, which was found in ruins of an old water station. Miles of waves and layers synchronized with the picture of magnificent emptiness will systematically destroy your attention which is drowned in a shapeless sea. It may lead you to acceptance of your own immortality. It happens all the time when you think, that there was discovered some clue. In the same way, you can look out of the window. 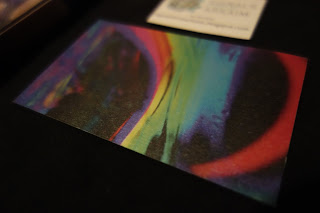 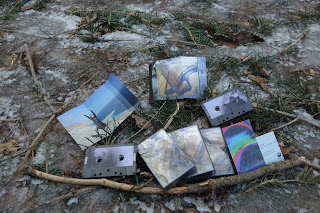 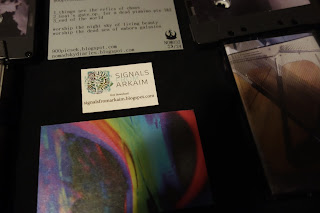 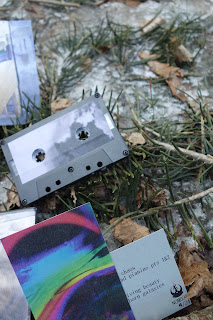 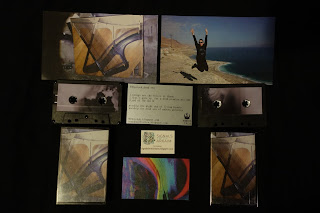 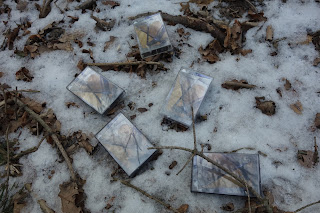